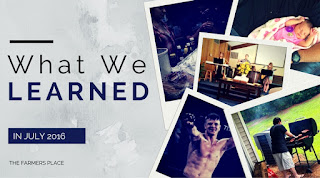 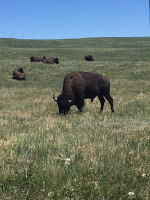 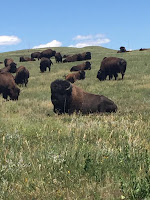 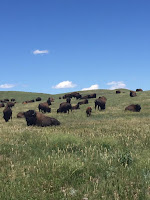 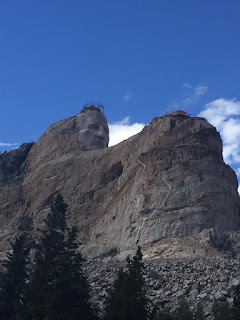 Mandy Dawson Farmer
Mrs. Mandy (as the children call her) is passionate about children, animals, and music. She grew up on the family dairy farm in Louisville, Ohio, and Cambria, Wisconsin. She and her husband are retired from pastoral ministry and now live in Savannah, Georgia near 3 of their 4 adult children.

Mrs. Mandy Writes for Mommies too