We are still getting used to a new way to celebrate the holidays. We have been so accustomed to planning an uplifting resurrection celebration, but now we learn to be participants. It's good but not the same since retirement. Anyway, I took the opportunity to get a few snapshots of the family while we were "all dressed up." 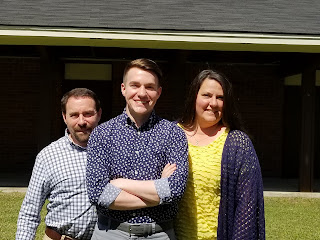 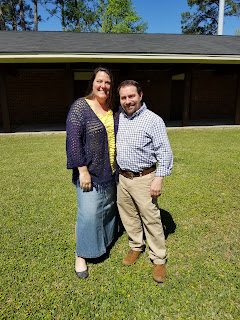 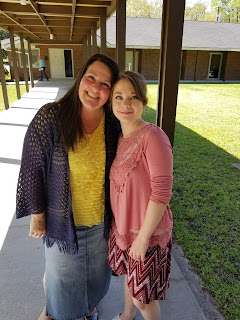 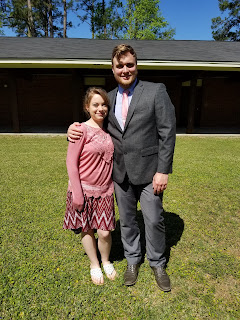 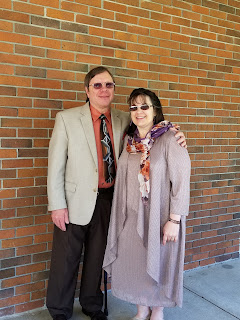 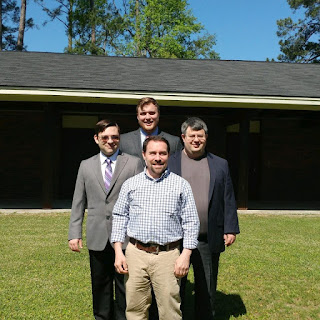 Mikaela and Ethan will tie the knot on May 19! Find out a little about them and more info on the wedding at their wedding website. It is getting real now that they have found an apartment and the invitations have gone out.

Mikaela had my (and my mother's) gown re-styled. It is so beautiful. Can't show you a picture just yet.  :) Looking forward to seeing some of you at the wedding!

Other Things Going On in the Family


Brett has been promoted to store manager at Thompson's Sports in Savannah. Michael's sister reports that the boss pulled her aside the other day at church to say that hiring Brett was the best business decision he has ever made. He said Brett can do anything.


Brian is in Savannah temporarily, re-connecting with the family, getting to know his future brother, Ethan, and preparing for his move to Minneapolis. While he's here, he's driving for Uber and Lyft, and enjoying it even more than he anticipated. He's been able to see the Savannah area from all directions and has met people from around the world.

He is gaining quite a repertoire of stories to share. He shared this one with us recently.


His first week on the job, he dropped off a pair of passengers out on Tybee Island, which was crowded with tourists that afternoon. Upon picking up his next passengers, he discovered that the people he'd dropped off a couple of minutes before had lost their keys in the front seat of his car. The family he was picking up graciously agreed to wait while he attempted to return the keys. As he got out of his car, he wondered how he was going to find two

two men he'd dropped off several minutes before in the sea of humanity on the island. Amazingly, upon closing the driver's side door and turning around, he saw the men standing on the sidewalk directly in front of him, and promptly waved them down and returned the keys. The Lord works in amazing ways.


Daniel & Tina are starting a family business carving, making & restoring furniture, making brittle, anything we can do we are doing. Daniel & Austin have been working on something very special for Mikaela and Ethan's wedding. (Can't show you til the wedding.) Even learning new things. Back to gardening. Austin is working some and will go full time soon at Mock where his dad works. Their grandkids, Cody and Lizz, just got new pigs. :) 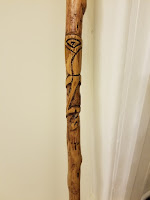 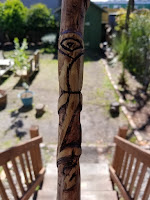 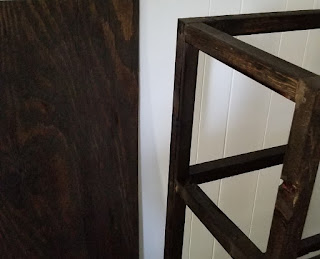 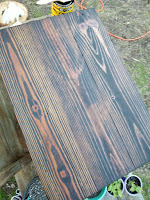 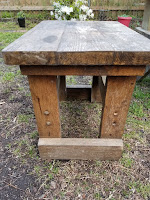 And Tina's daughter, Loran just announced they are expecting baby #2  in November!

This will be the last you hear from me until after the wedding sometime. Hope that you have a wonderful springtime!

Email ThisBlogThis!Share to TwitterShare to FacebookShare to Pinterest
Labels: Family

Mandy Dawson Farmer
Mrs. Mandy (as the children call her) is passionate about children, animals, and music. She grew up on the family dairy farm in Louisville, Ohio, and Cambria, Wisconsin. She and her husband are retired from pastoral ministry and now live in Savannah, Georgia near 3 of their 4 adult children.
Newer Posts Older Posts Home
Subscribe to: Posts (Atom)

Mrs. Mandy Writes for Mommies too